Here you'll find lists of Europe's major cities with the warmest climates during winter, including rankings for the hottest five cities in Western, Northern, Eastern and Southern Europe. The ratings are based on the averages of daily maximum temperatures for December, January and February.

The hottest major city this time of year is Valletta, Malta. The island's extreme southern location gives it an edge for hot weather during winter. But it's also possible to soak up heat along the south coast of France in cities like Nice and Marseille as well as along Italy's west coast in Rome and Naples.

The warmest cities in Western and Southern Europe have considerably higher temperatures during winter than the mildest cities of Eastern and Northern Europe. Nightly temperature lows in the south and west normally remain well above freezing. That's not the case in the east and north, where even the balmiest cities can count on frosty nights throughout much of winter.

Even so, you don't always need to go south to find relatively warm winter weather. Surprisingly, London gets treated to higher temperatures from December to February than many western European cities on the continent. 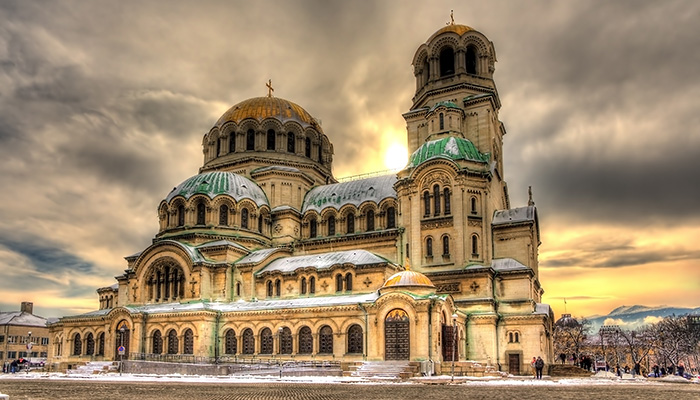 Despite being the warmest Eastern European city during winter, Sofia in Bulgaria still gets snow.